Cigars are usually made of a single type of tobacco (air-cured and fermented), and they have a tobacco wrapper. They can vary in size and shape and contain 1- 20 grams of tobacco.

Promoters of hookah smoking claim that the water pipes “cool and purify” the smoke before it enters the body. Since hookah smoking is tobacco smoking, people who use hookah pipes are still at risk for all of the tobacco related illnesses.

When the hookah was developed, some 500 years ago in Turkey, people wanted something sweet to smoke. The result was Shisha, a special blend of tobacco, fruit, molasses and honey. Shisha, also spelled sheesha, is the original name for hookah tobacco. To make it, dried fruit pulp, flavored molasses and fresh tobacco leaves are ground up together. The desired flavor determines what kind of fruit pulp and molasses flavoring is used.

How is Hookah Tobacco Smoked?

What is a Hookah Bar?

A hookah bar is place that offers customers the opportunity to smoke from hookah pipes. Groups of people lounge on velvet cushions, taking turns with the hookah. There are various brands of hookah that can be smoked from various kinds of hookah pipes. Some of these water pipes are elaborate in design and have several hoses that extend out from the pipe. 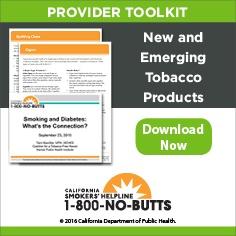